Menu
Our school is committed to safeguarding and ensuring the welfare of children and expects all employees and volunteers to share this commitment.

We have now finished our ice skating sessions. Well done to all the children who persevered and challenged themselves. It was great to see your confidence grow. 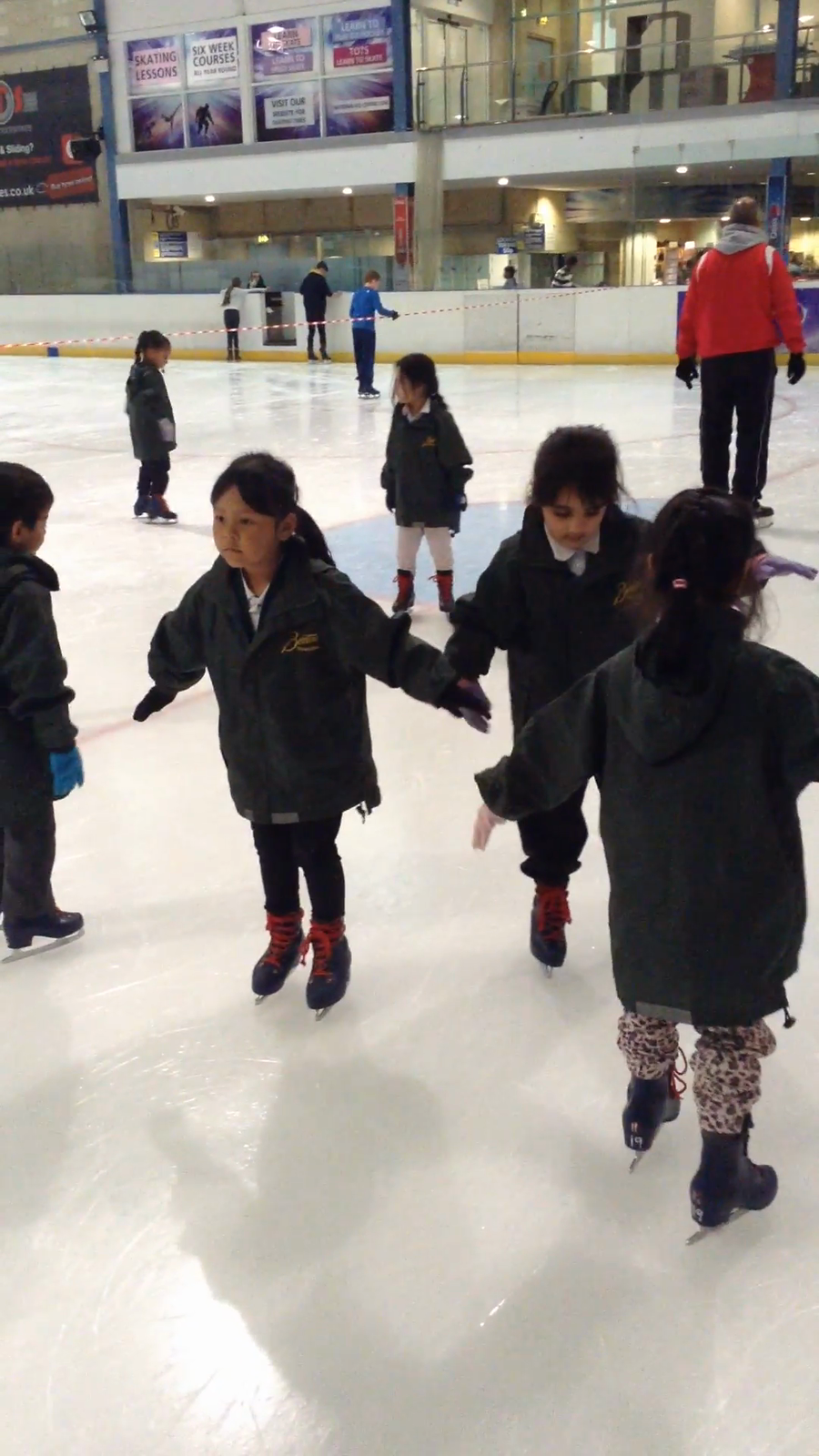 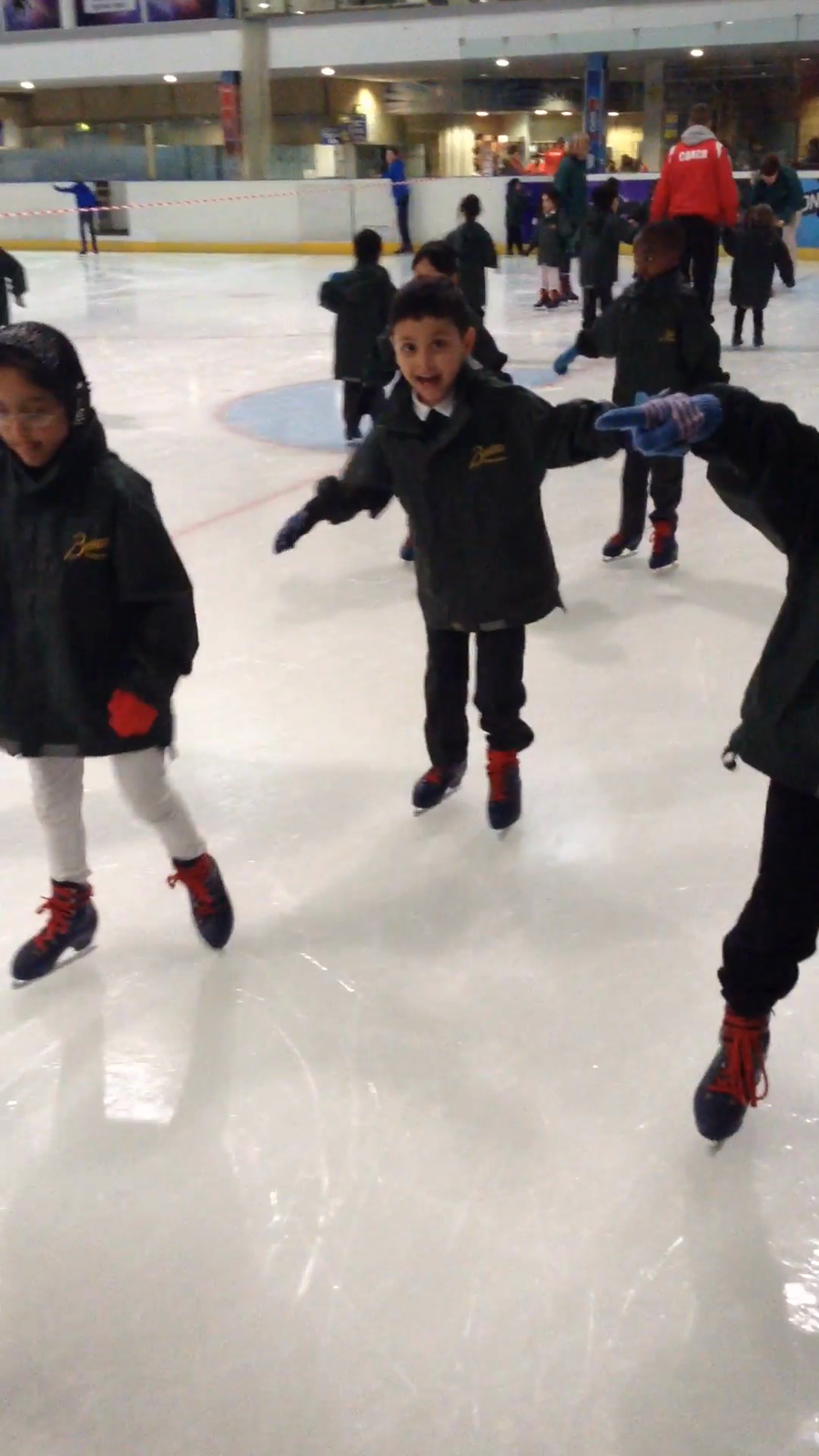 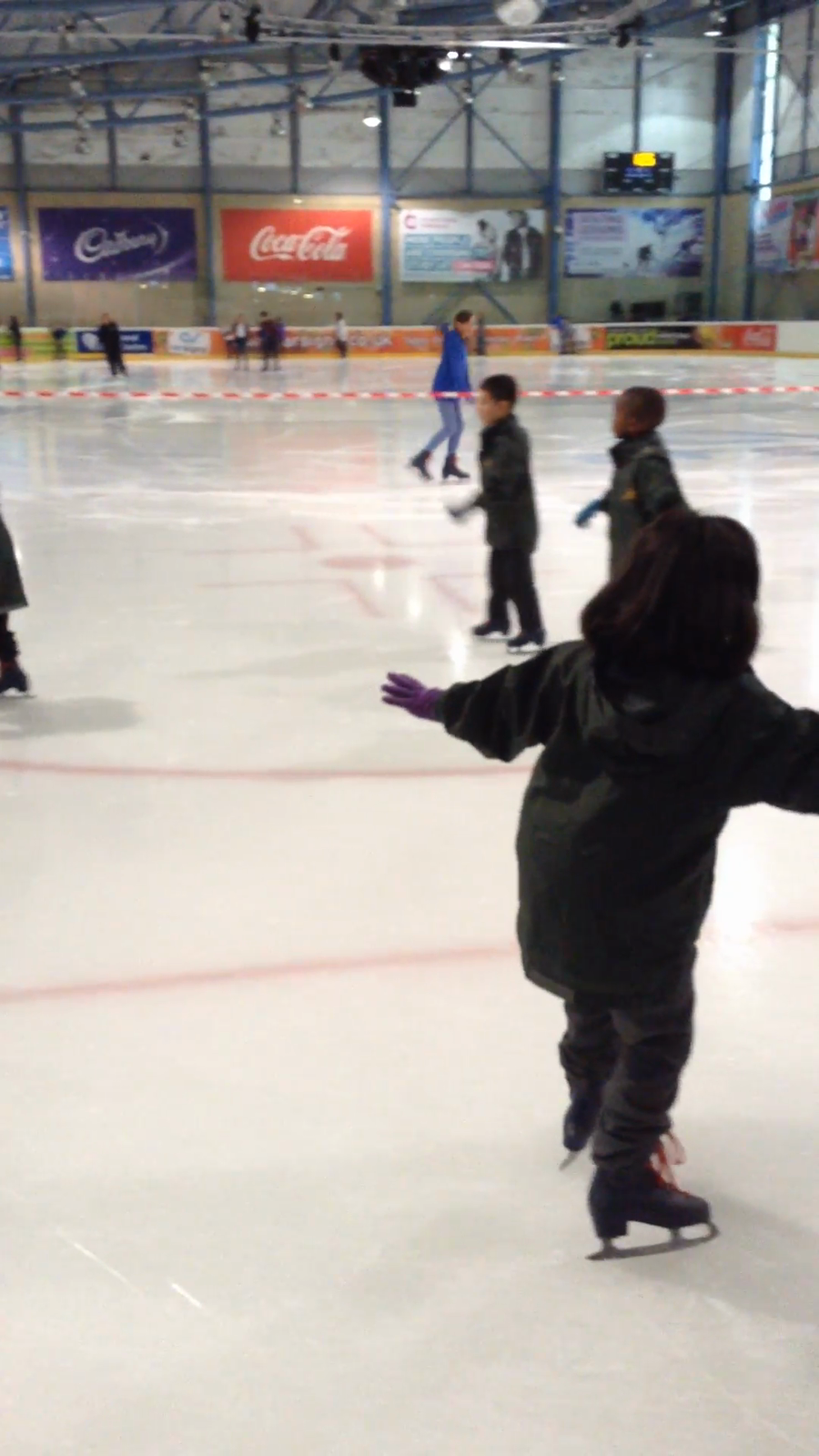 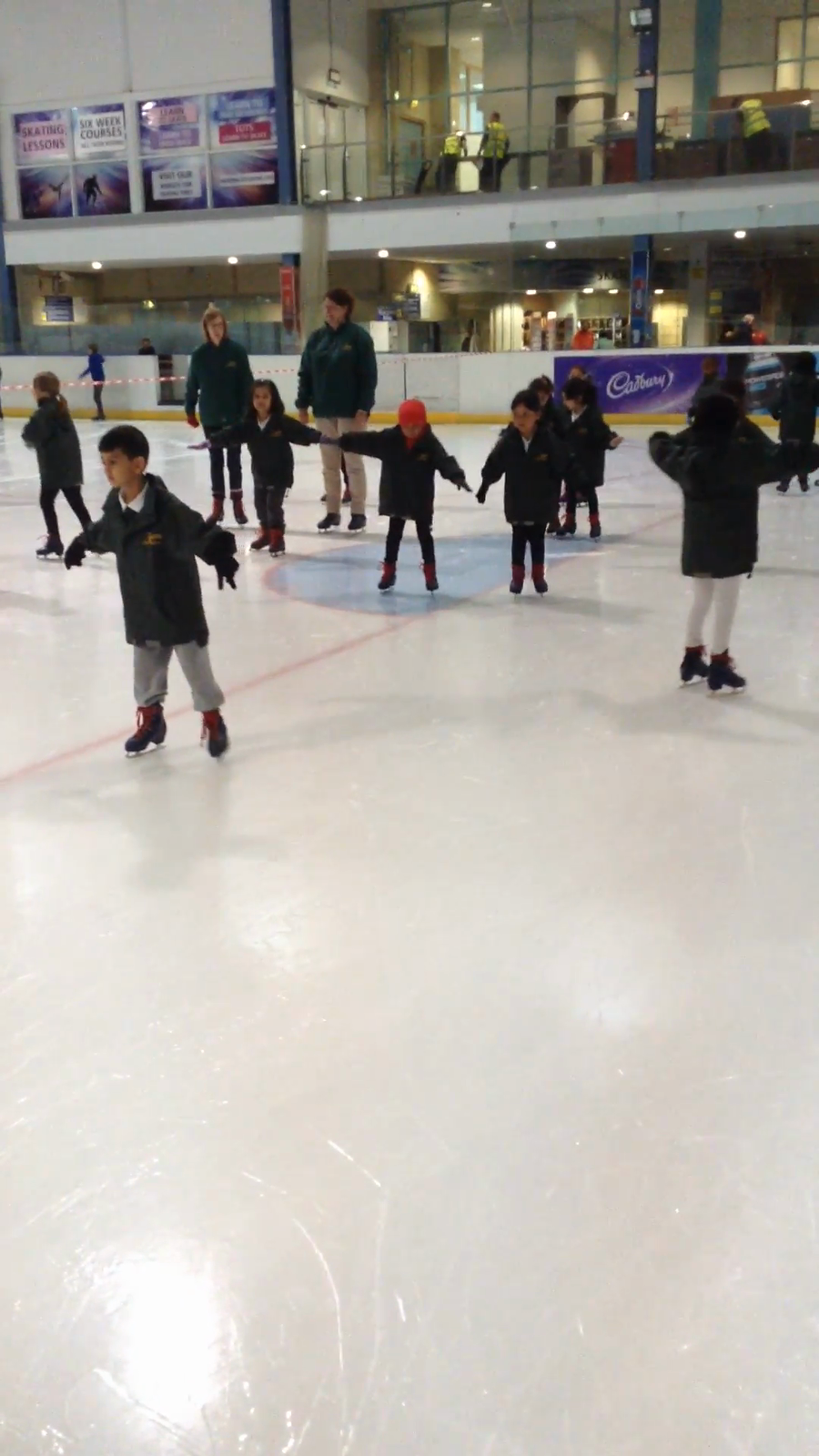 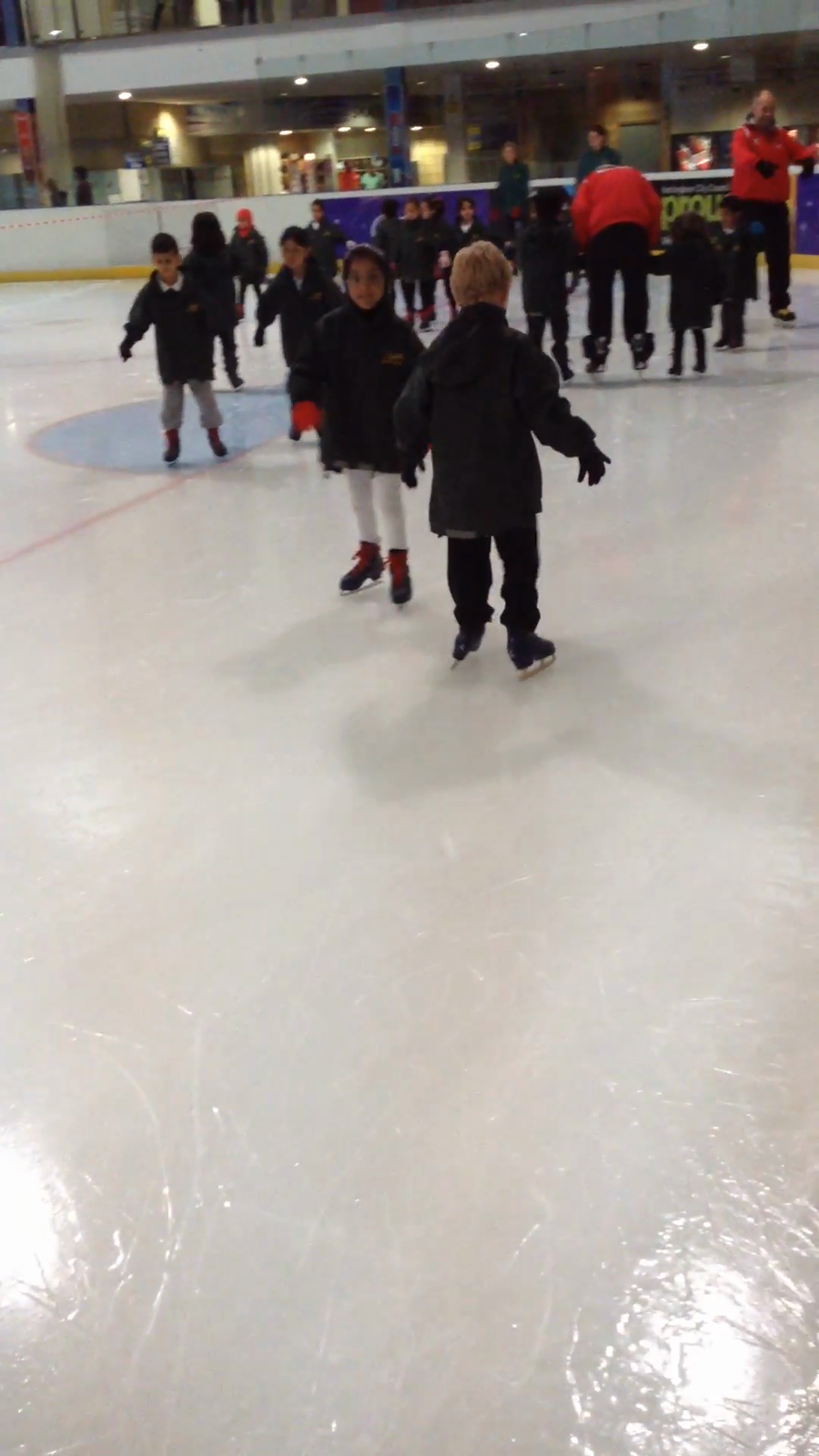 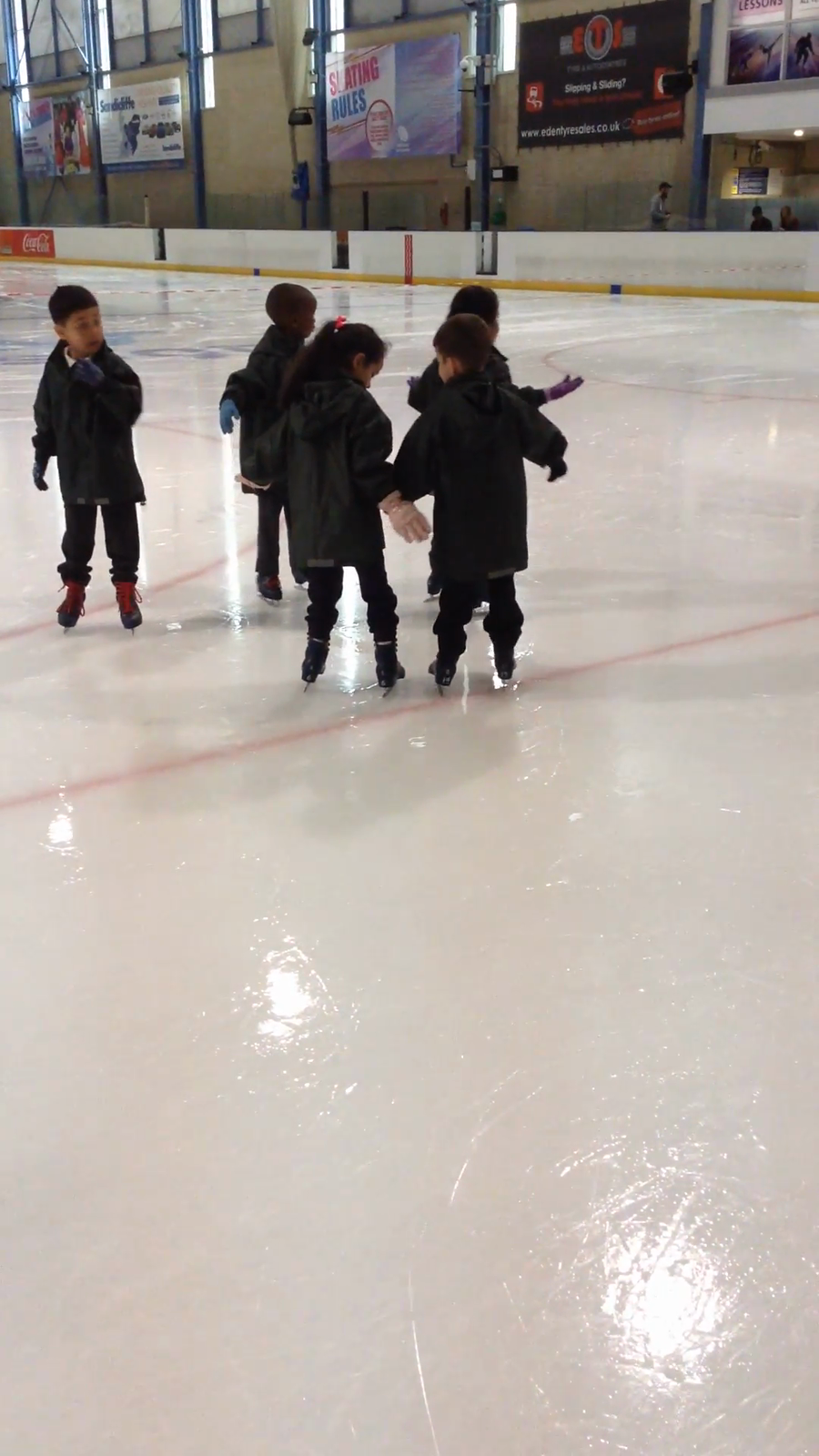 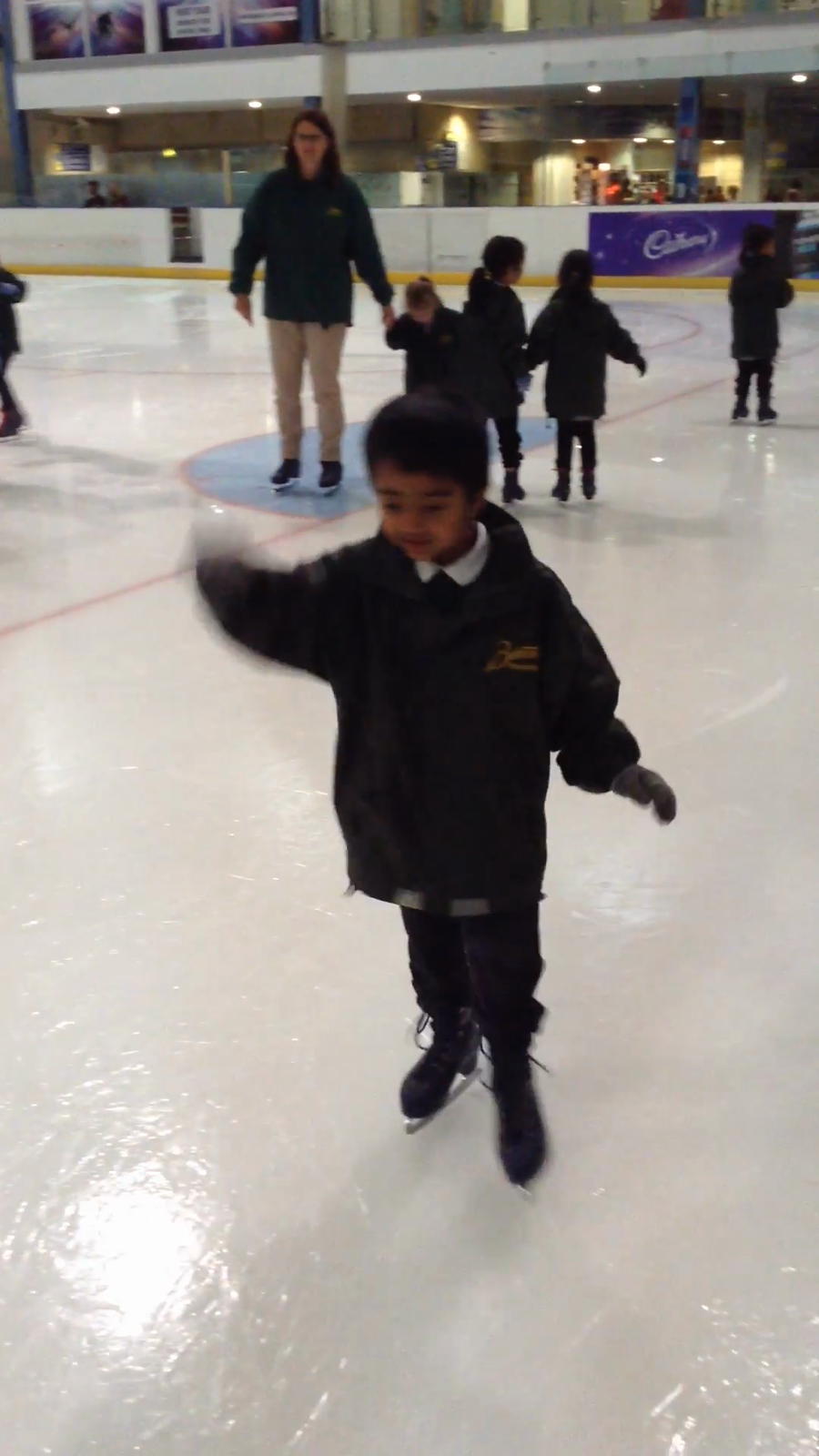 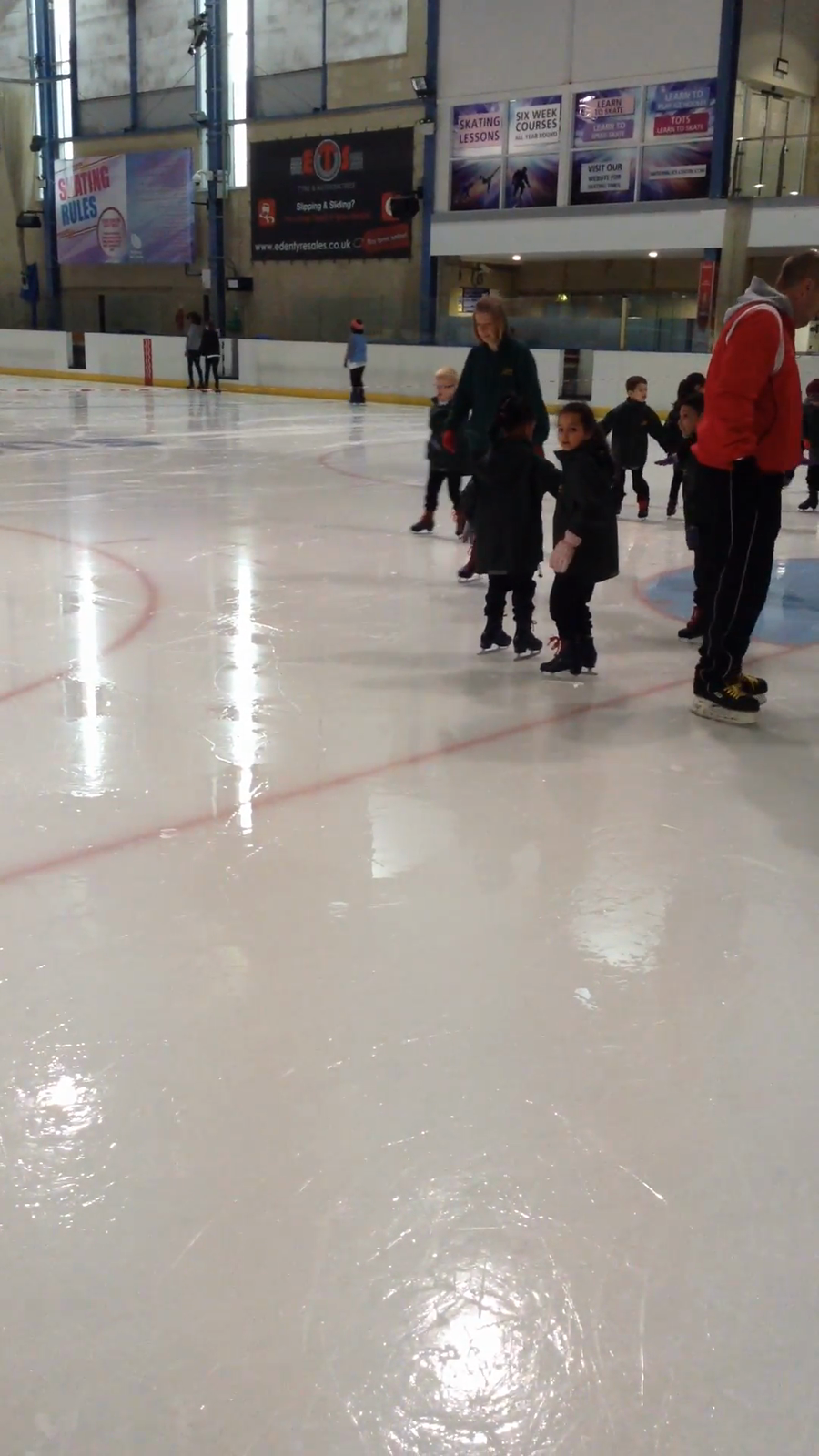 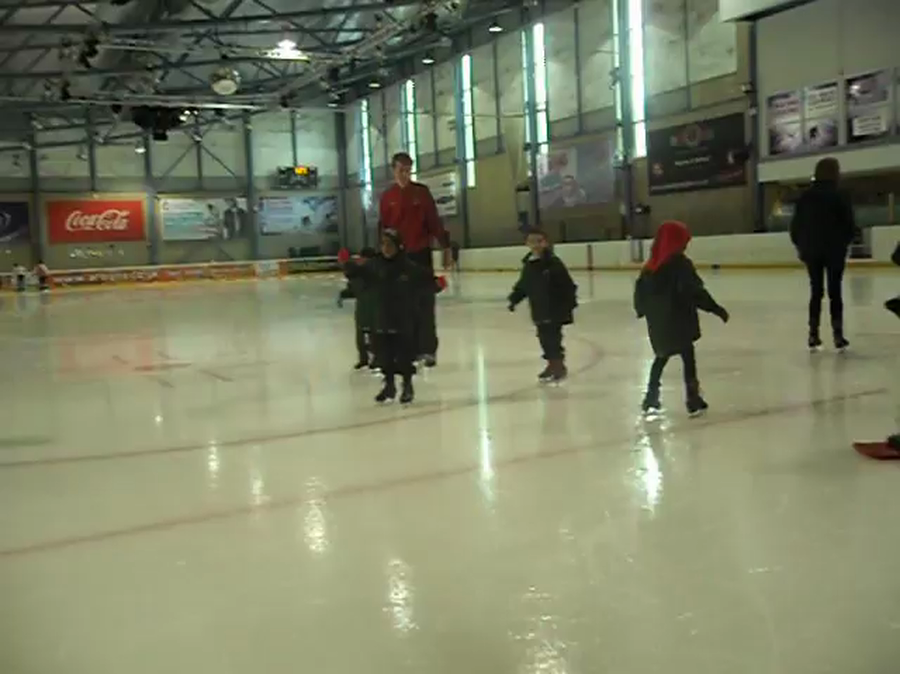 This week lots of the children really challenged themselves with their skating. They were determined to skate without the penguin. Well done to all those children, we are so proud. 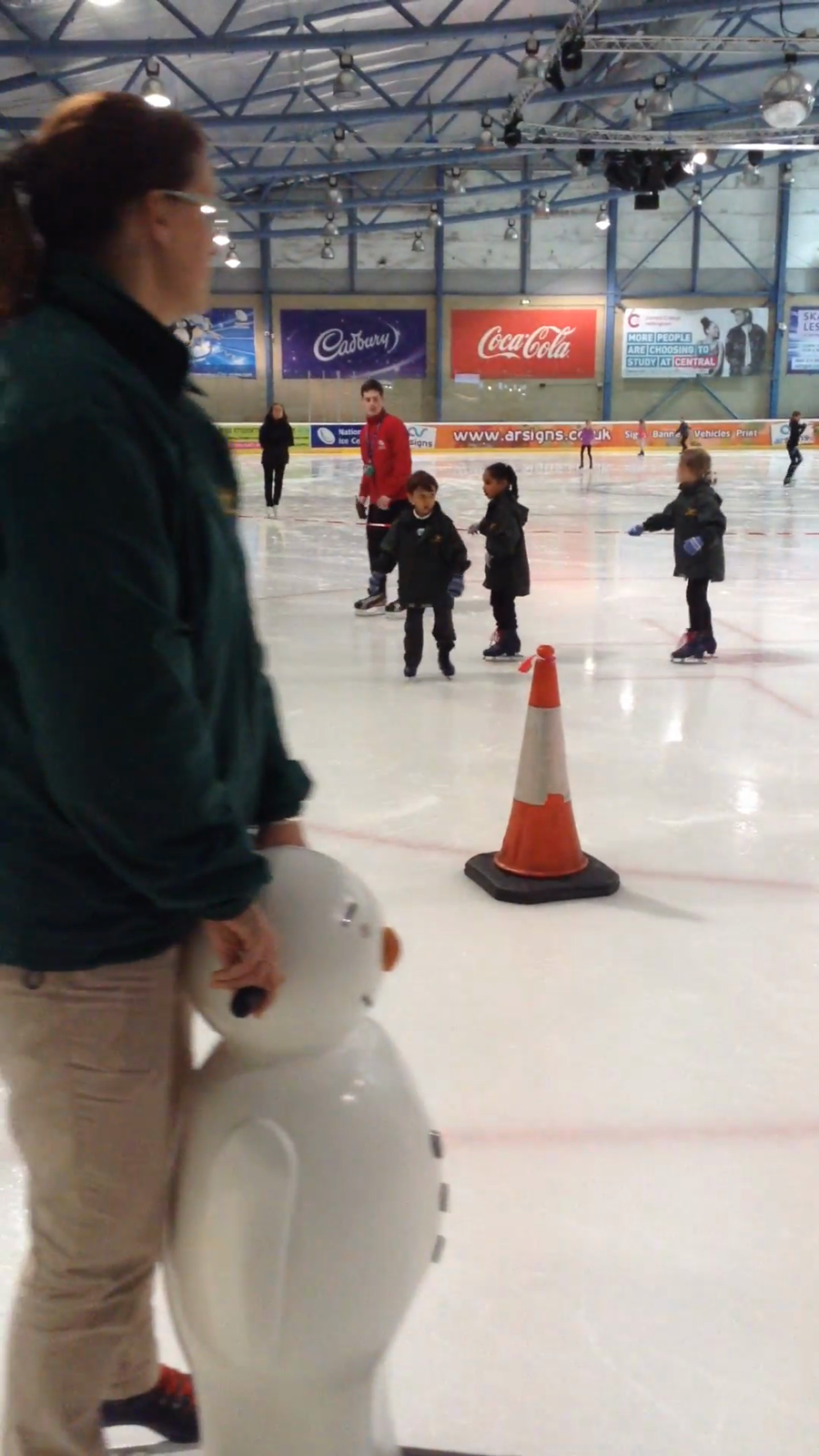 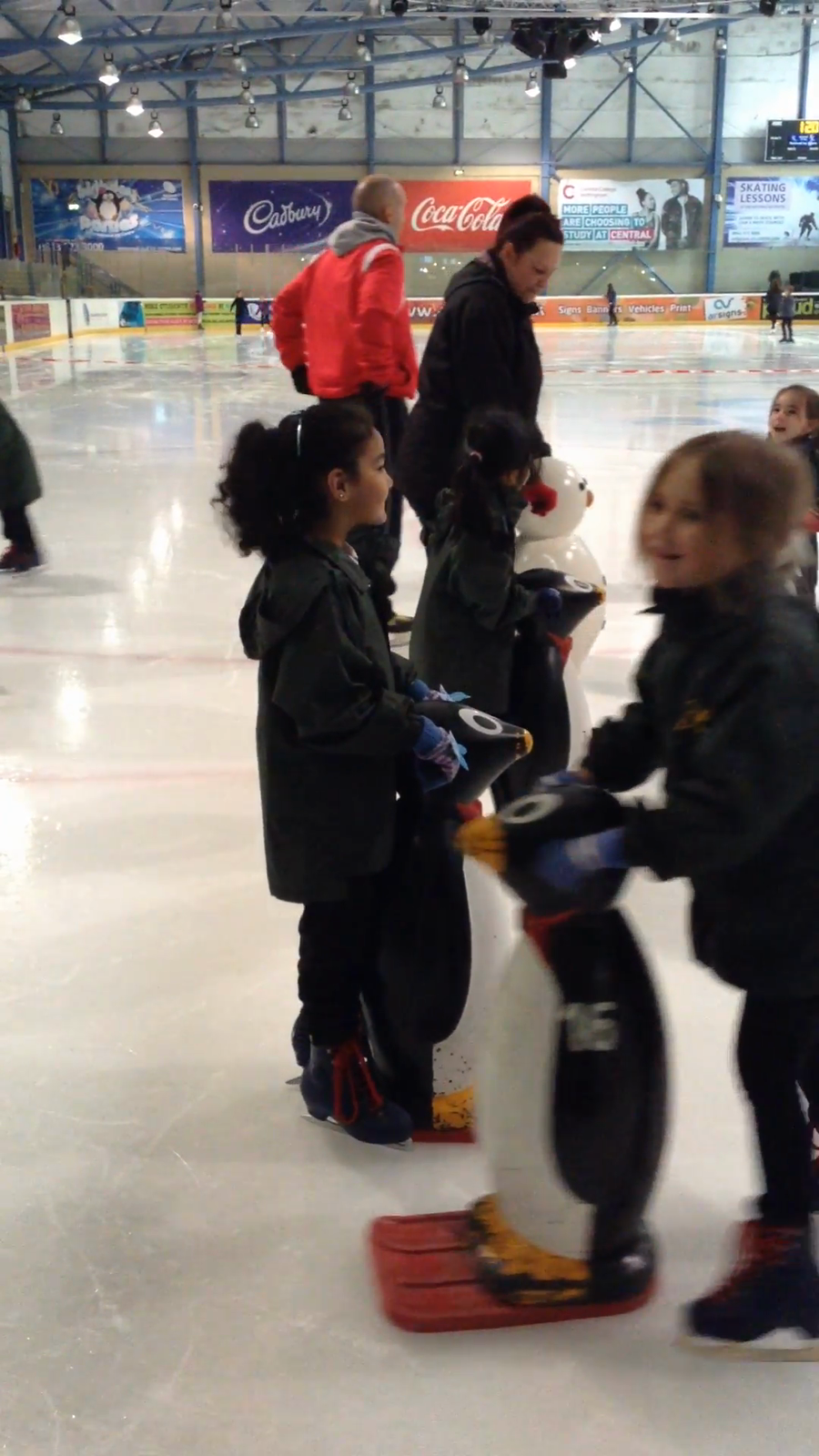 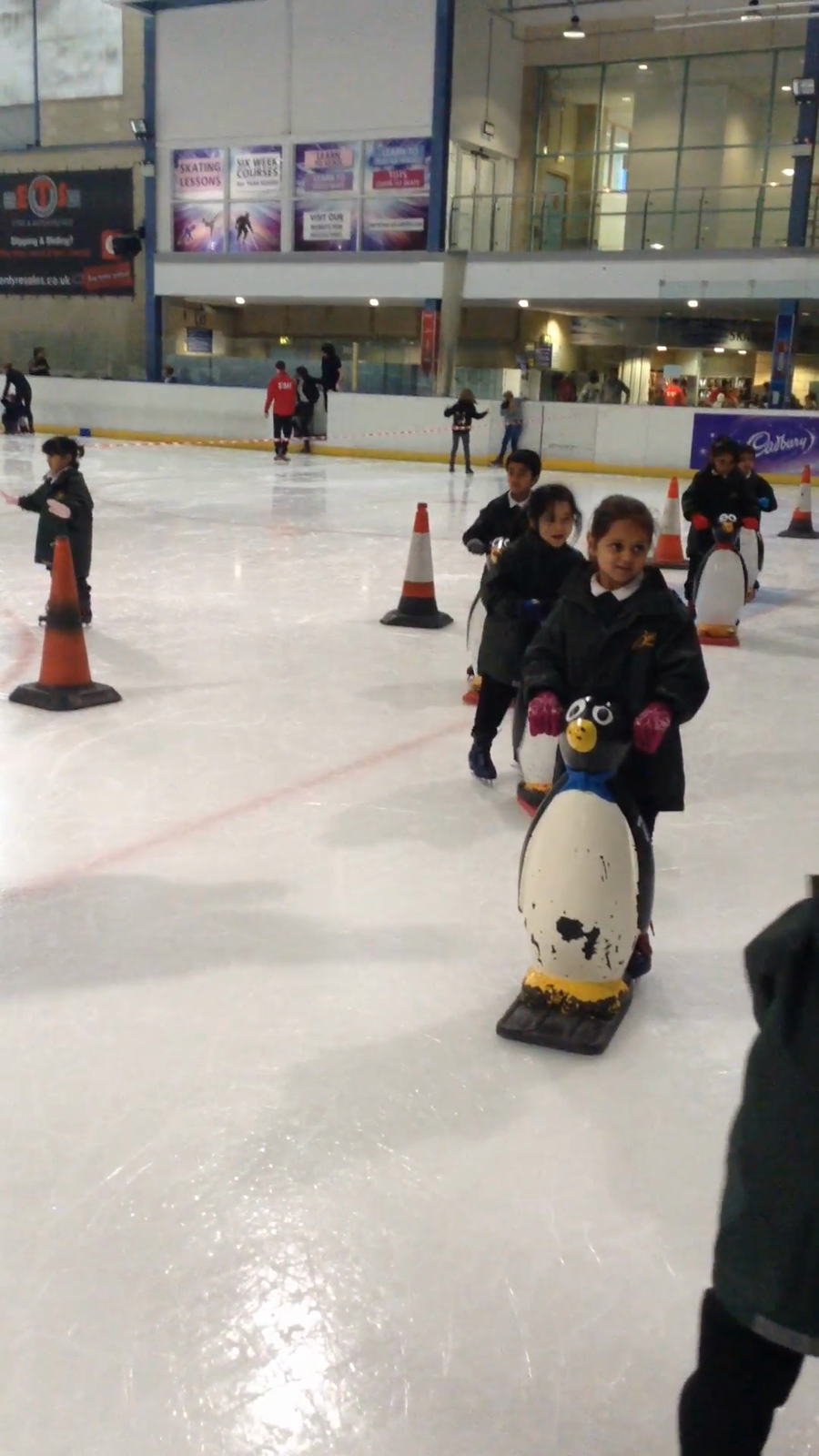 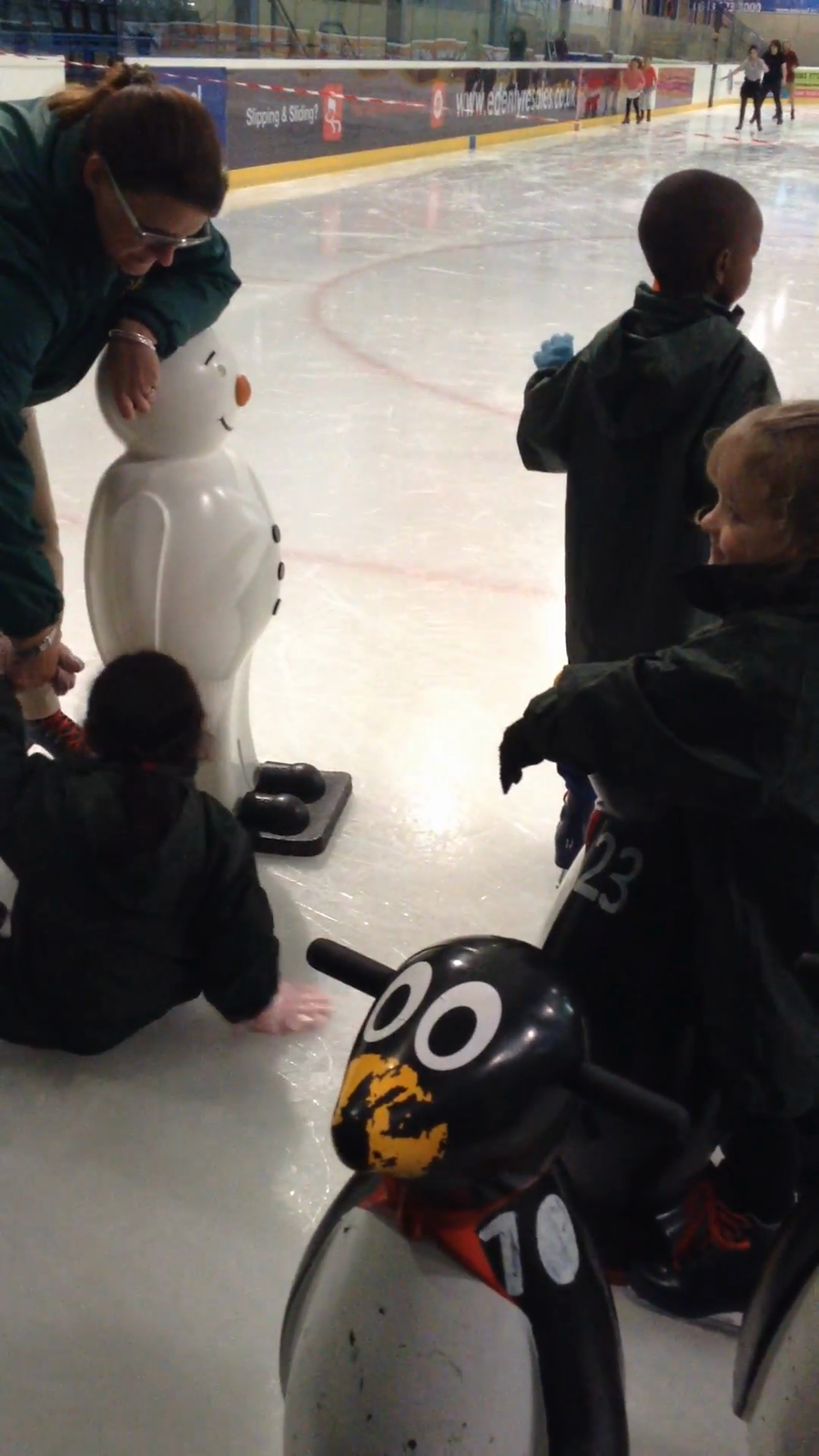 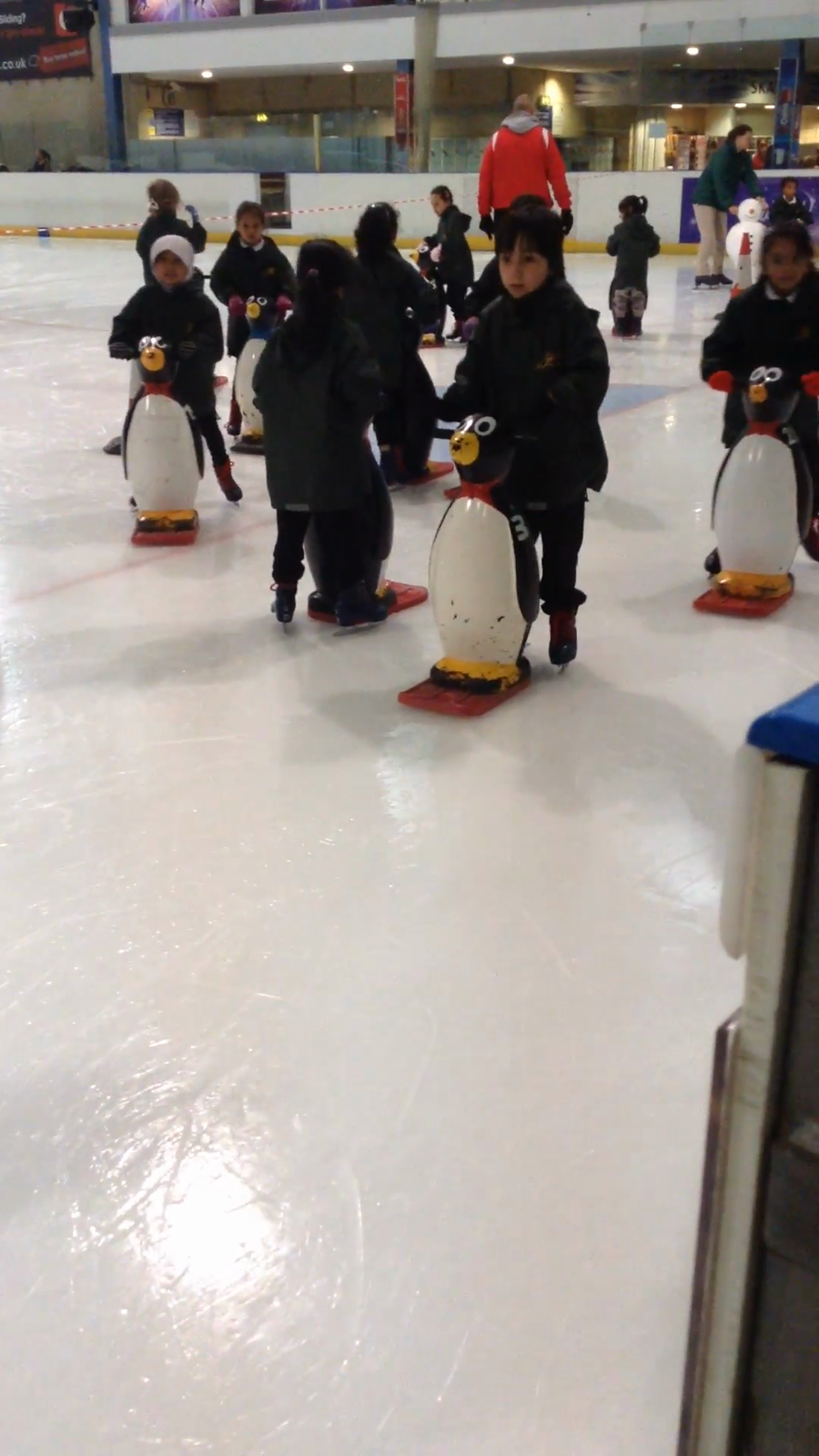 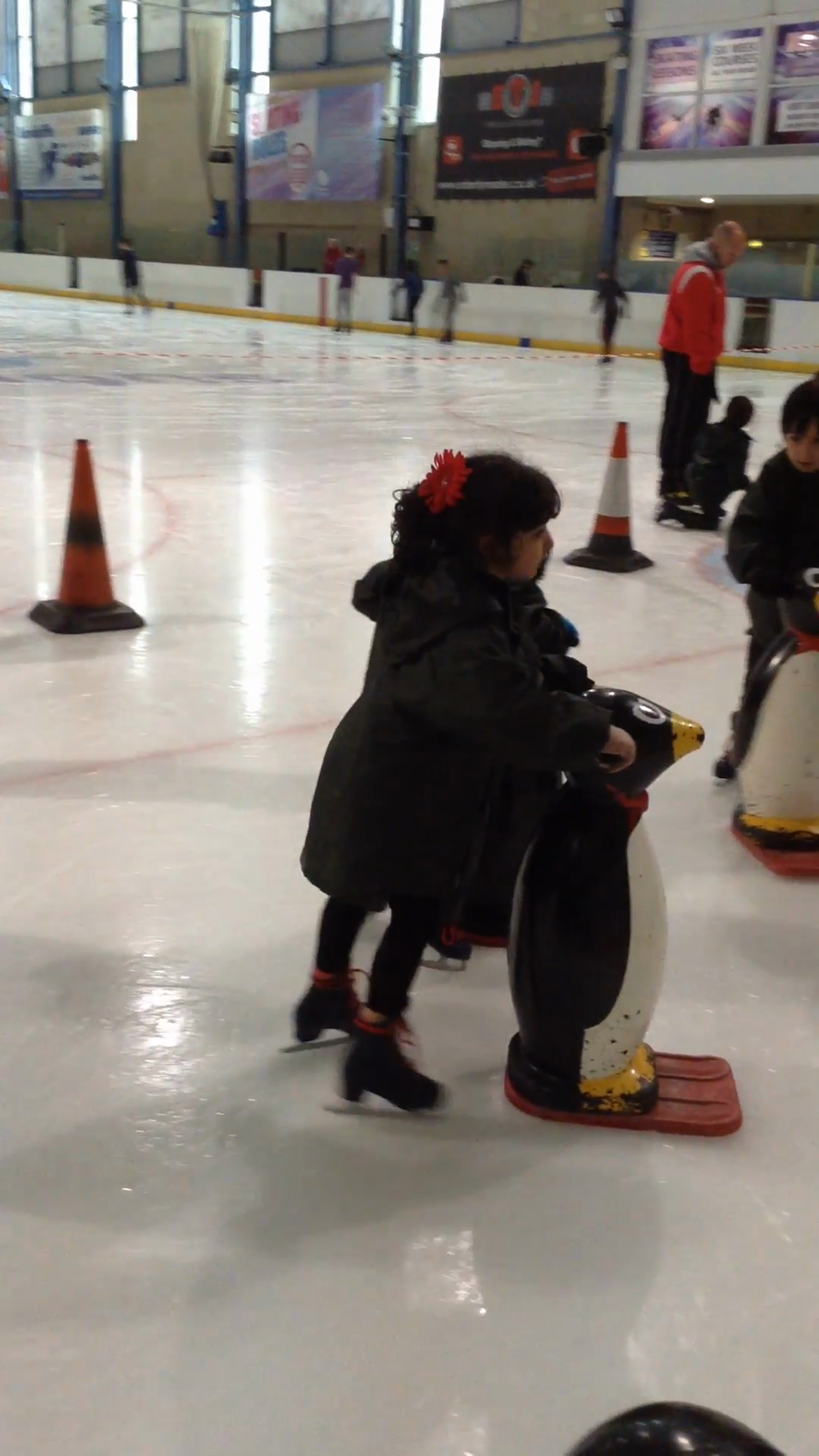 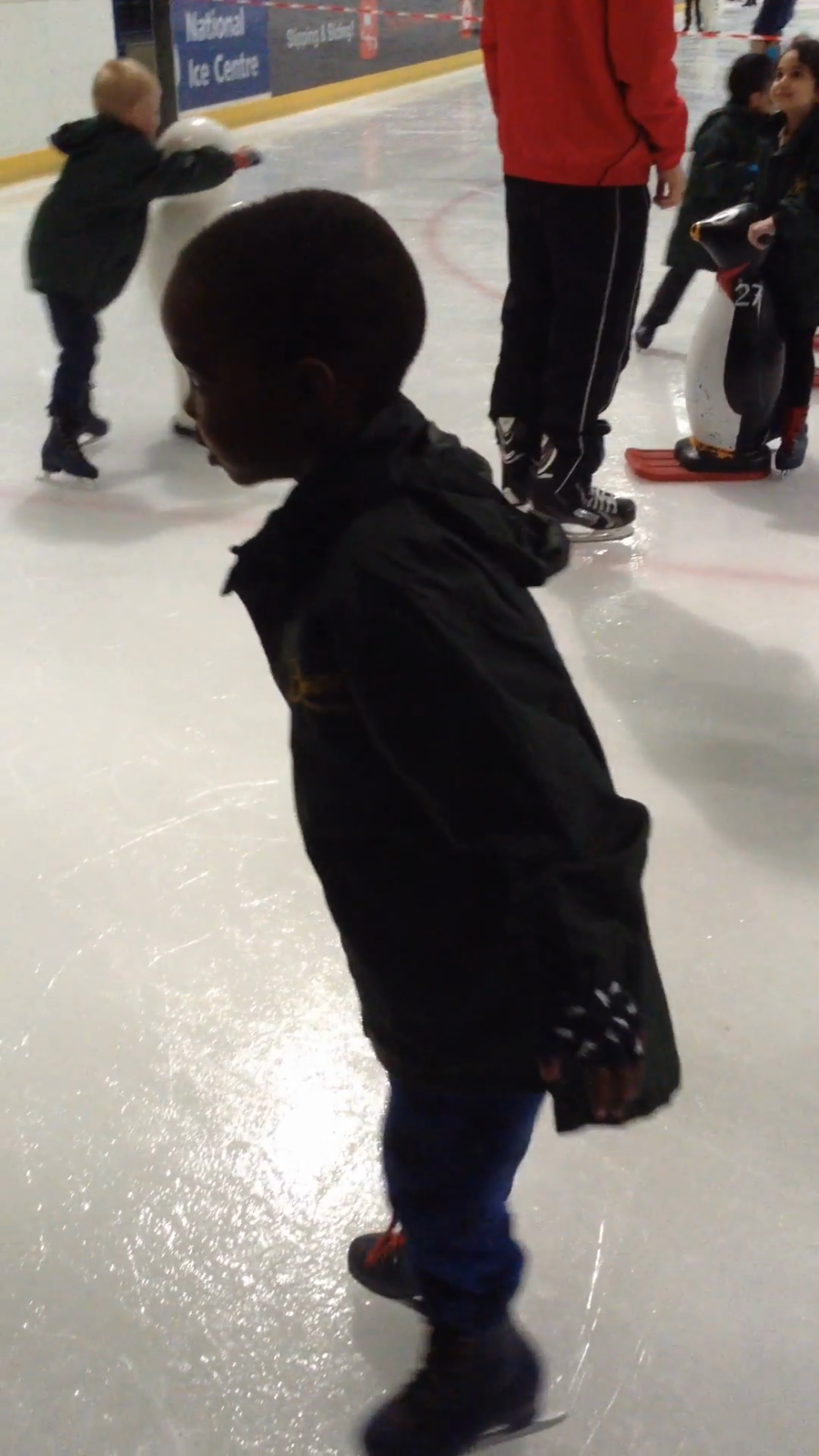 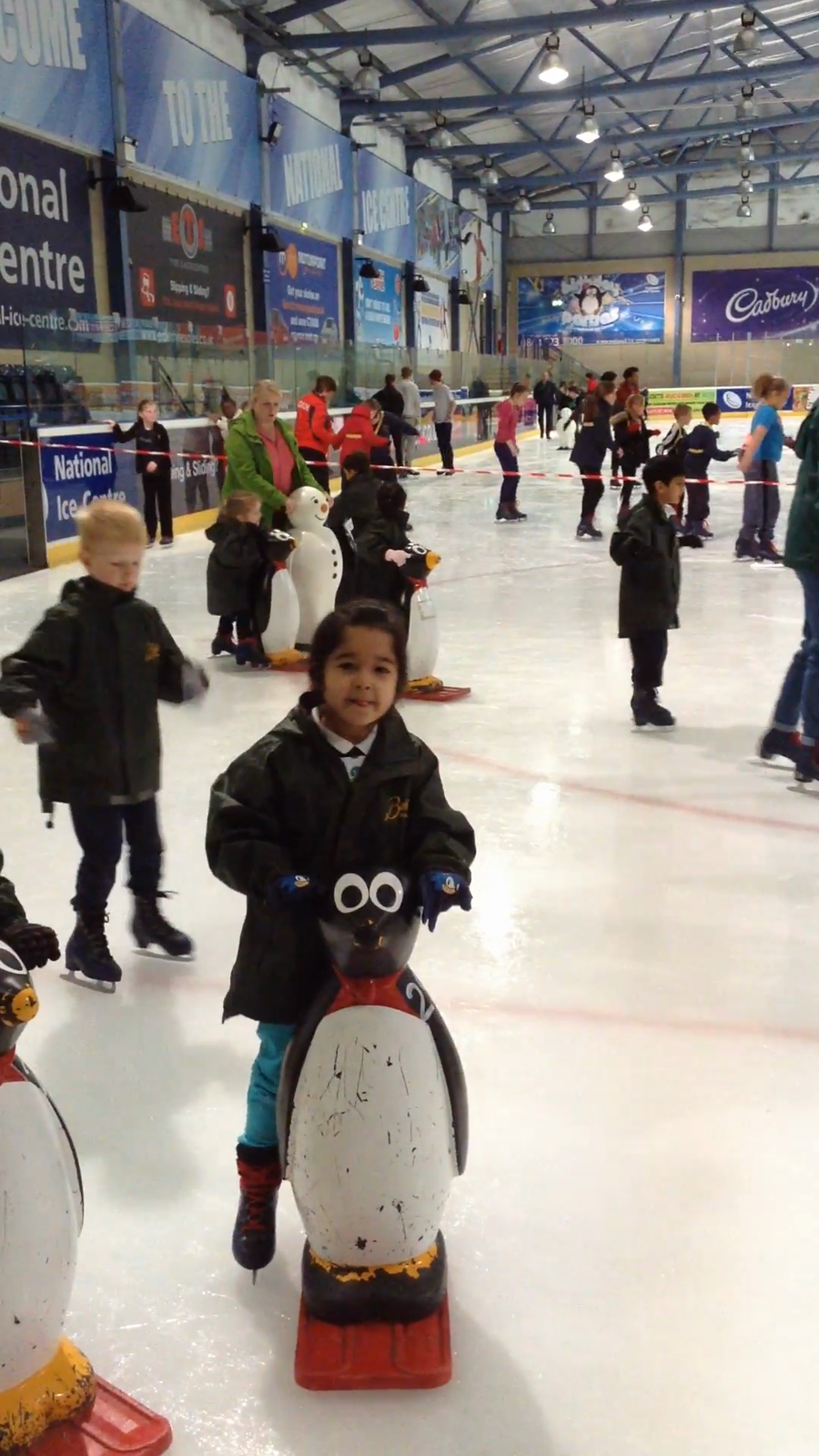 Class R were fantastic at ice skating for the first time on Thursday. The children overcame their anxiety and lots of them skated by themselves without their penguins. Matt their coach is very impressed with their perseverance.

You should be so proud of your child.

Cooking is a very important skill for children. They learn to name equipment, discover how to use them and use their Maths, Science and Literacy skills.

They read recipes. weigh ingredients and talk about the changes the ingredients go through during the mixing, stirring and cooking processes.

Why don't you cook something with your child. It could be cakes,soups,bread and much more.

Here are some of the cooking children have done in class.

The big stars worked as a team to write a list of what they thought a car needs. Then each child had to think of how to make their ideas. When they had made it we joined it together to make their car.

It was a very difficult activity but great fun.

The teddies had to make their own car from boxes and split pins. They added number plates and some added seats and people. Then they had to talk to Miss Greyson about how they made their car.

The winners of Musical Statues

We played Pass the parcel

Winners of Pass the Parcel

A visit from Ross Collins

On the 26th January 2016,the author and illustrator Ross Collins came to visit Class R.He has written children's stories and illustrated lots of books.

He read Robot Rhumpus and Bear in the chair to the class.

Ross Collins showed us how to draw the Bear in the chair and he let us look at lots of his illustrations.

A big thank you to our parents who provided lots of the party food. It was delicious!

The winners of Musical Bumps

We enjoyed our Christmas dinner. It was served by our lovely dinner staff with a little help from Miss Wilson, Mrs Holt and Mrs Lovell. 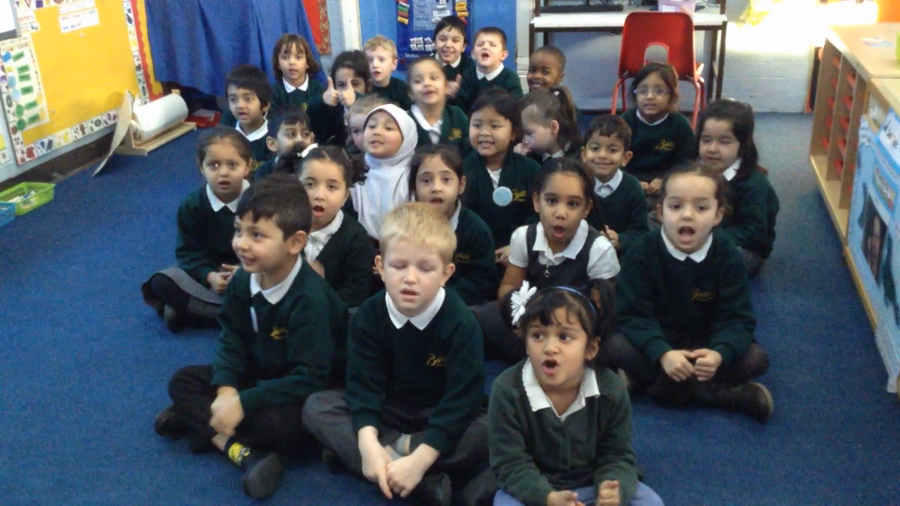 We used all the children's ideas of what made a good friend to write our poem.

Weighing ingredients in the home corner.

Capacity in the water.

Today we said goodbye to Mrs Hill who is leaving to have a rest before her new baby arrives. We are thinking of you  and will miss you. We look forward to seeing you and the baby in the New year.

Putting them on some baking trays.

Rolling out the dough.

Mixing the yolk and white together.

Mixing the egg with the butter and sugar.

Adding the flour and mixing it in.

Mixing the butter and sugar

We have been busy celebrating. Look at all the different activities we have been doing.

Every child in Class R visited the Goose Fair last week. We have been writing about our experiences, making models and talking about what rides we went on and what food we ate!

Class R have been learning all about Autumn. The children enjoyed exploring the Autumn resources.

Class R had a class football tournament, they were in 6 teams. Everyone

had lots of fun and over 30 goals were scored!

Here is what they had to say about the morning:

"it was great football."

"It was so,so,so fun playing football."

"It was good. I playing it and then got three right because we got three goals."

"I was surprised, it's the first time I've seen football."

"It was sick because when you score goals you get points."