Menu
Welcome to Bentinck Primary & Nursery School. Together we make a difference. We Start back to school on Wednesday 20th April 2022

In Class 6 we investigated colour and its effects. For our first test we decided to test if colour affected temperature. We wanted to know if putting an ice cube on different colours would affect the rate at which it melted. We had different ideas. Some of us thought that the ice on the darker colours would melt first and some thought it would on the lighter colours.

We made sure that it was a fair test by using the same amount of ice, the same size of card and placing them out at the same time on the same window sill. 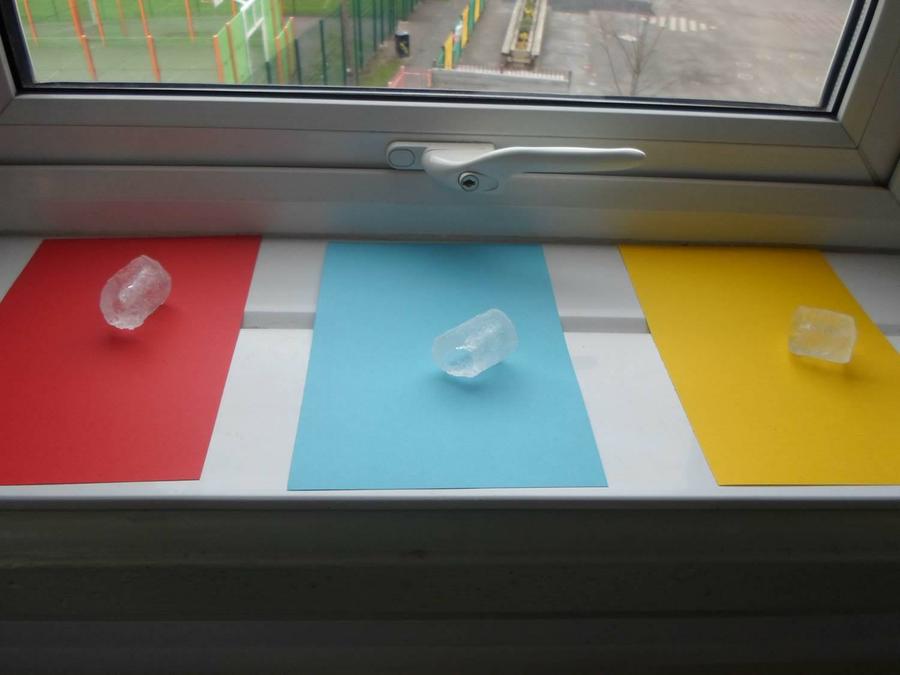 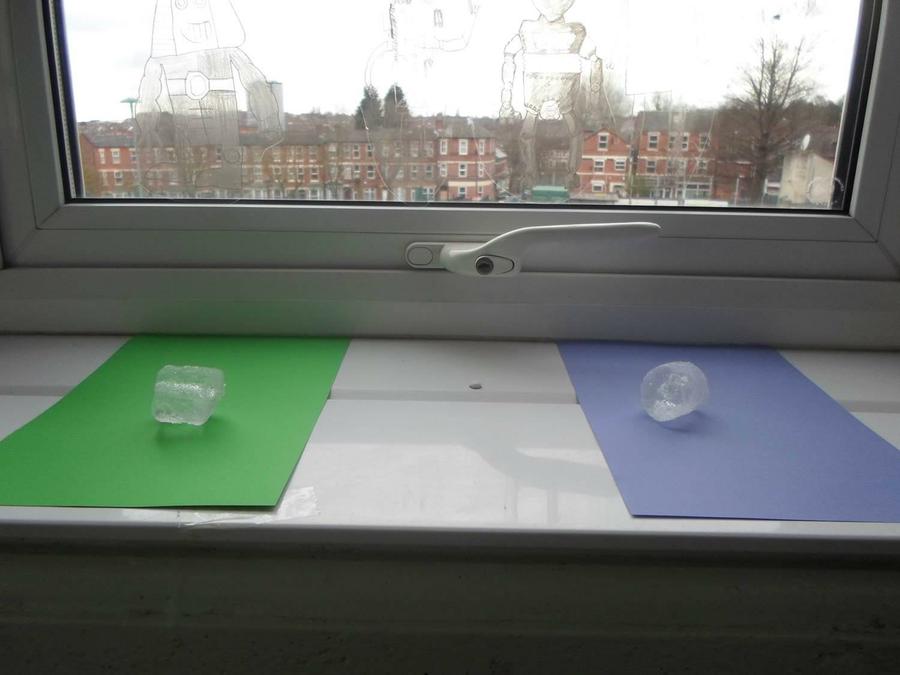 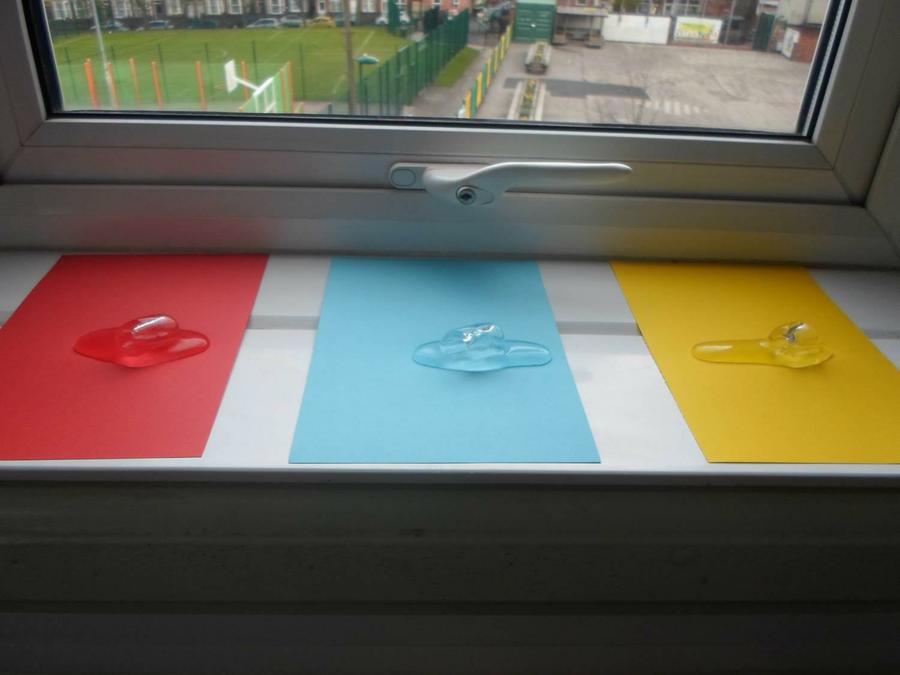 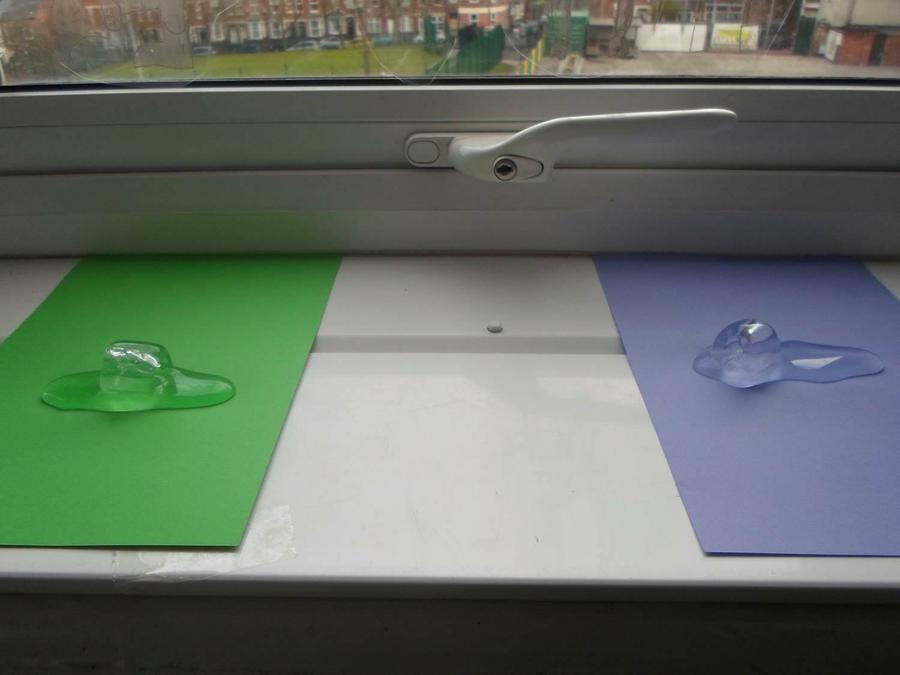 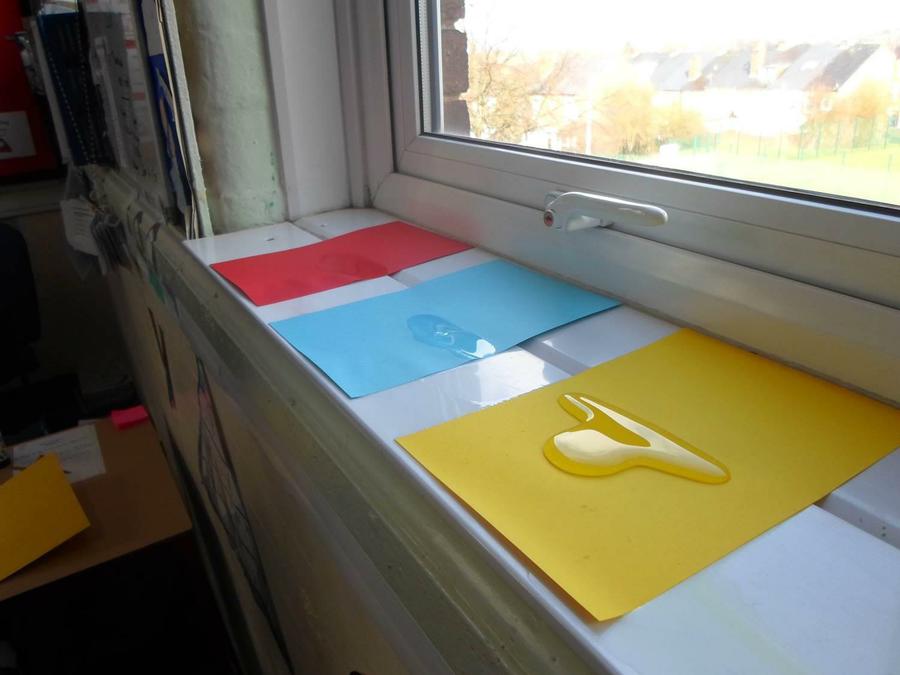 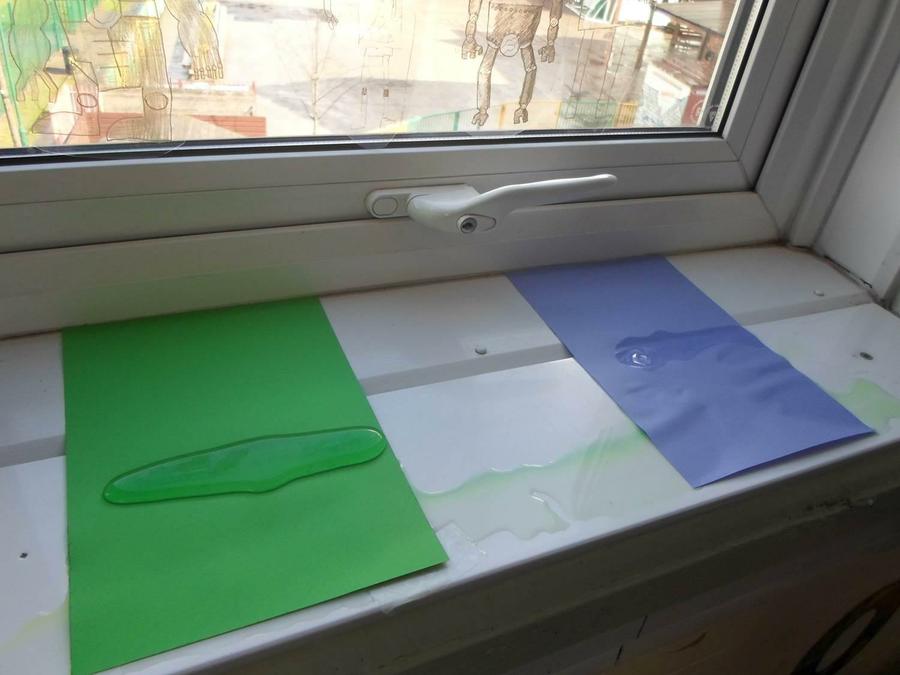 We were surprised by our results. The one on the yellow card melted first, then the one on red, followed by the green, then purple and the last to melt was the one on the blue card. We decided that to improve our test we could measure temperature as well to give a more detailed picture of what was happening.

Some of our work

For our second experiment we decided to test how people perceived colours. For our test we put red, yellow and blue card around 3 cans and then asked people which one they thought was the largest. We asked all the classes in the school and the results were amazing! 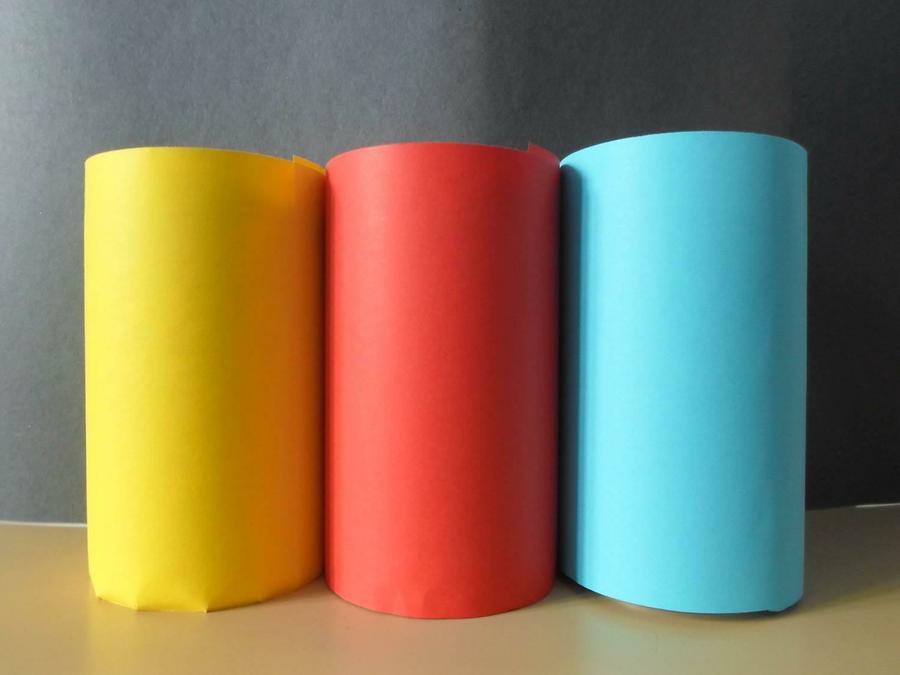 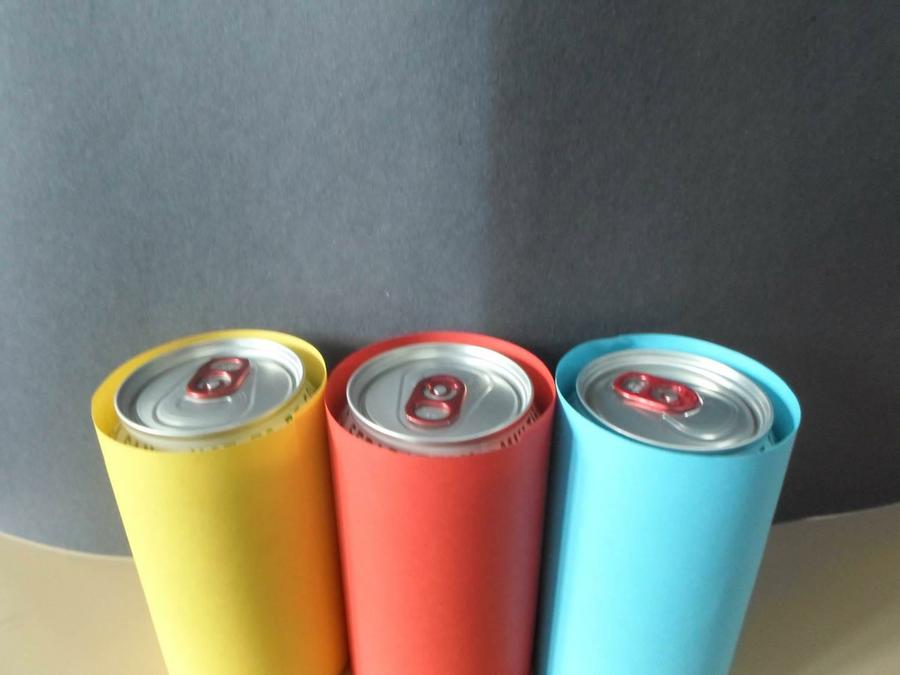 Overwhelmingly the results showed that most people thought that the blue can was the largest, when the cans were all exactly the same size. We thought that this kind of scientific knowledge would be useful for manufacturers. Watch out for blue packaging when you're shopping!